Western Star was built in 1912 by John Fowler of Leeds as a road locomotive, designed to pull heavy loads over long distances. The engine is a 5 H.P. Double Crank Compound. Purchased originally in 1912 by Mr H. A. Raymond of Carmarthen, the engine spent its entire working life in Wales.

Abandoned in 1942, Western Star lay derelict for nearly thirty years, but in 1978 the engine was purchased by Stuart and fully restored over a four year period. Since restoration the engine has travelled over 50,000 miles under its own steam. Attending many charity events and rallies, Western Star has also appeared in several films and T.V. programmes.

We look forward to welcoming you aboard the footplate to relax and enjoy the nostalgia of steam. 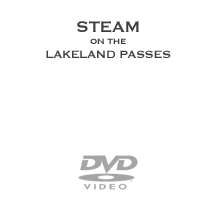